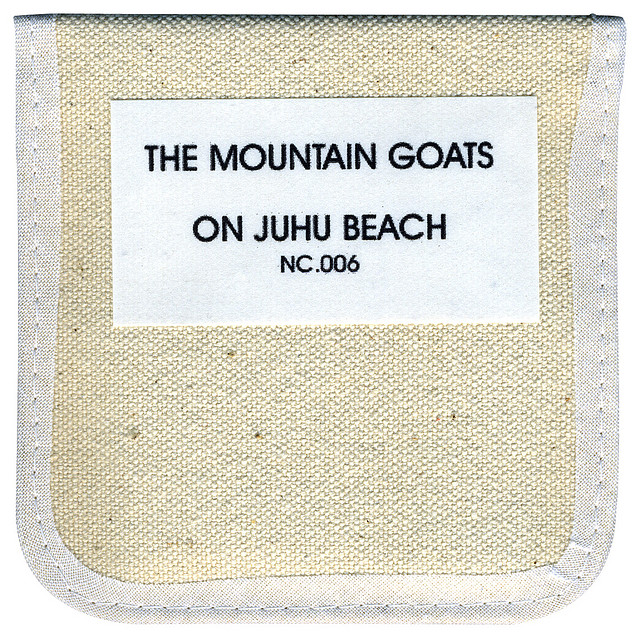 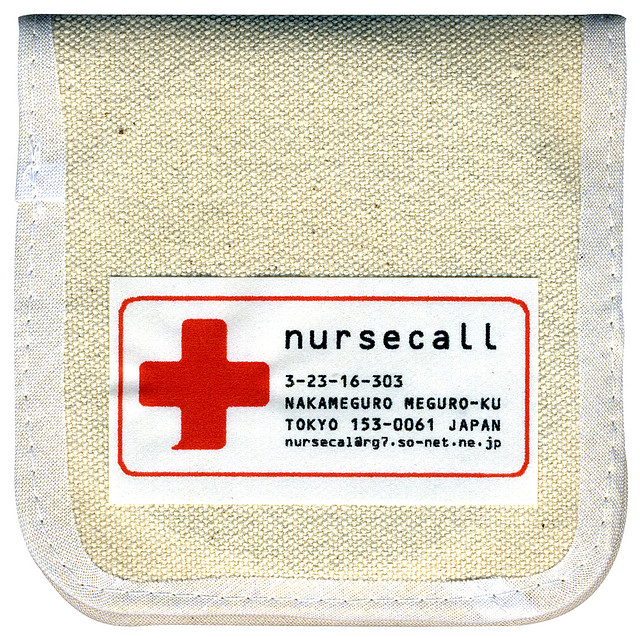 Would you all just follow me
Out into the open
Leave your coats and handbags, damn it all
Can't you see the floors are smoking 22

Caliclimber gets a special thanks — not only did his Flickr page provided the album art, but I pestered him incessantly about getting high-quality scans that I could get translated, which he did. Caliclimber, thank you, you are awesome.