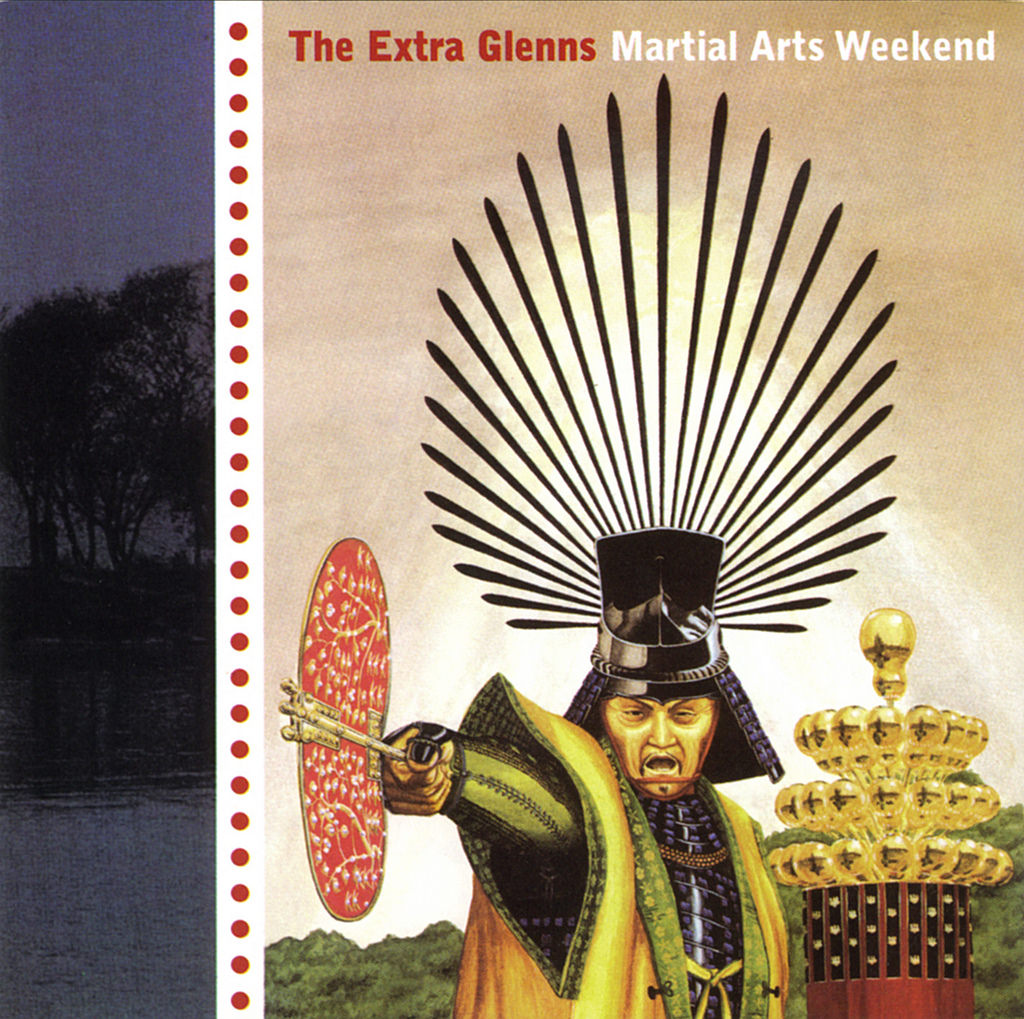 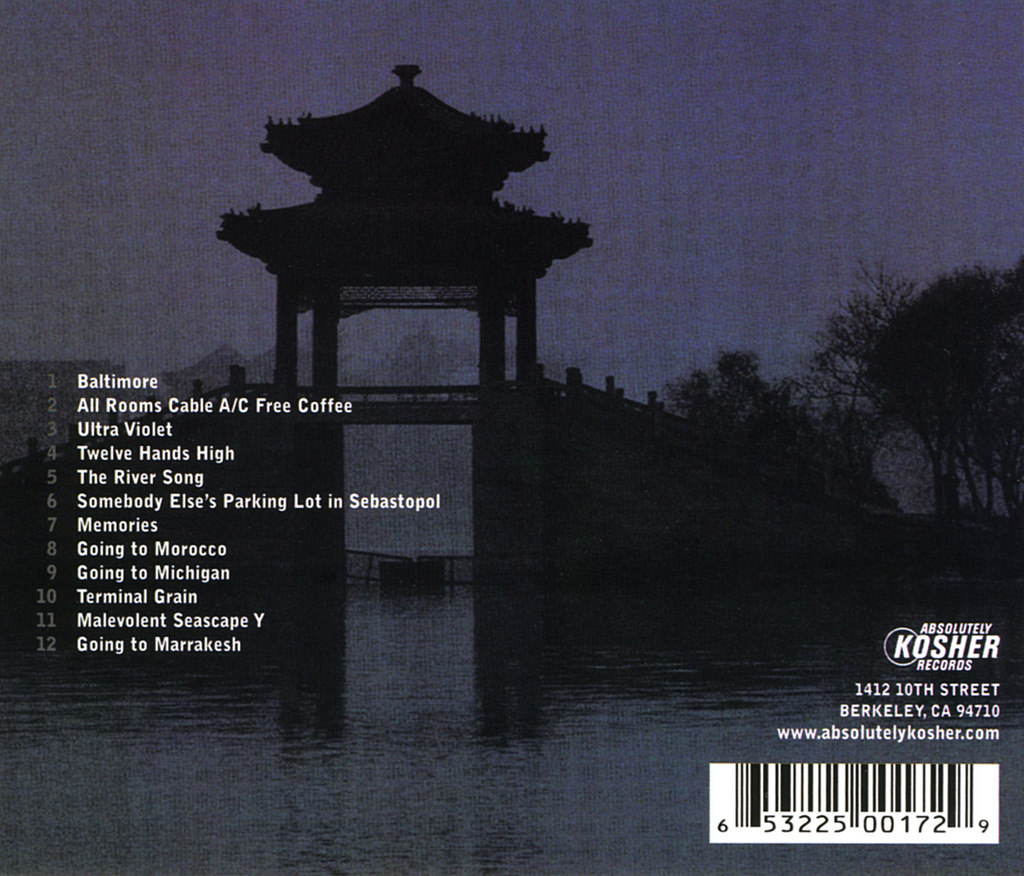 This page is a skeleton!

Want to help? Read here and pitch in!

Wine and honey, lipstick and spit
You coming through the door with a cigarette lit
And I'm not supposed to think your death wish is cool
But then I see you knocking back tequilas by the pool

Sweat and water, muscle and blood
Hints about as subtle as a flash flood
Sky over California all pink and white
Something's gonna happen somewhere tonight

I am the yellow, yellow rose
Growing near the ground waiting to climb something

Light in the doorways
Light up the streets of this town
Ultraviolet, ultraviolet

And when they cut loose, you gotta stand back
You gotta reinforce the places that they're likely to attack
I spent the whole week down at St. Vincent de Paul's
Wholly immersed in prayer

There was a reason why I came here
But I guess now it doesn't matter
I had a good, good, good, good reason
But I guess now you couldn't care
There is a certain kind of feeling that you get
When you're totally helpless
And there's a different world waiting for me
When I lift my head up from your thick, dark hair

The fish that swim there in the current
With their machine-like faces should be no deterrent
They'll all come toward me but I won't move
I know where I stand, I have nothing to prove
Because I had it in my heart that you were walking by
And the little river's waters became our separate sky

Somebody Else's Parking Lot in Sebastopol

Sweet strains of Guiseppe Verdi
Suffused the evening air
I wished, I wished, I wished that God would kill me
Instead of leaving me alone to see you standing there before me
That sad look on your face
You took me to so many places I never thought I'd go
That was the worst place

Yeah, we did our manners proud
On the night we said goodbye
No big scenes out there on the sidewalk
As we pinpointed the place where all good things go to die

And I'd like to think that this will pass, this will pass
I know it's not the case
Of all the highs and lows and middle ends you brought me to
This is the worst place

As the car rolled north
Towards Michigan
You complained
That all I like to listen to is Gary Numan and the Tubeway Army
Well, maybe that's true
But what about you
And the Blue Cheer comprehensive retrospective box set?
That’s pretty annoying too

"OK. Franklin, I can't count this one off for some reason, I'm not sure why. Sorry."

The fog is lifting from the water
The bells are sounding on the boats
And our love is a monster, plain and simple
Though you weigh it down with stones to try to drown it
It floats
It floats

The day of reckoning is coming
Faster than anyone here realizes
And our love is like Jesus, but worse
Though you seal the cave up where you've lain its body
It rises
It rises

Thanks tremendously to Riley Routh for yet again transcribing this album. And of course, thanks as always to the superlative Caliclimber, whose Flickr page provided the album art.