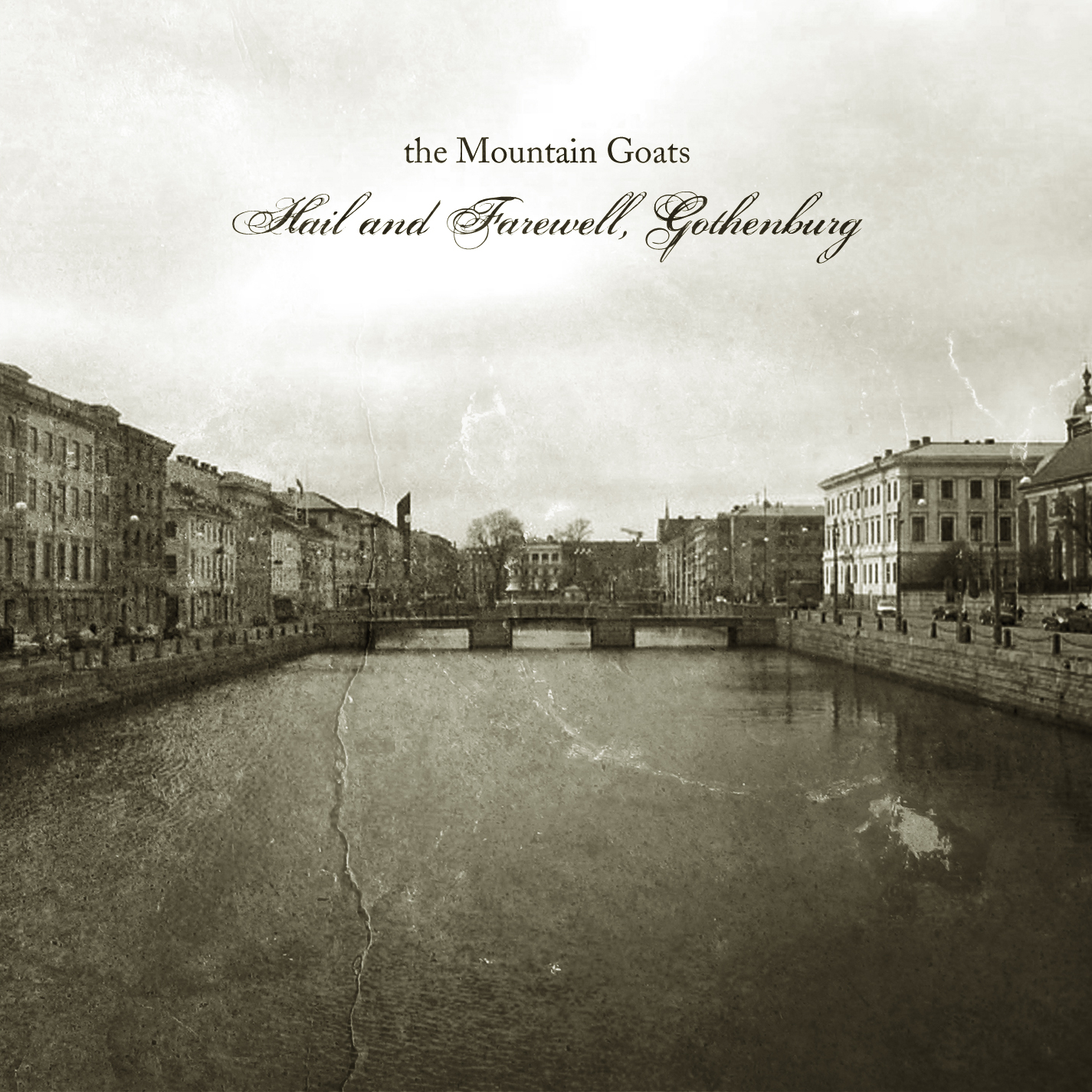 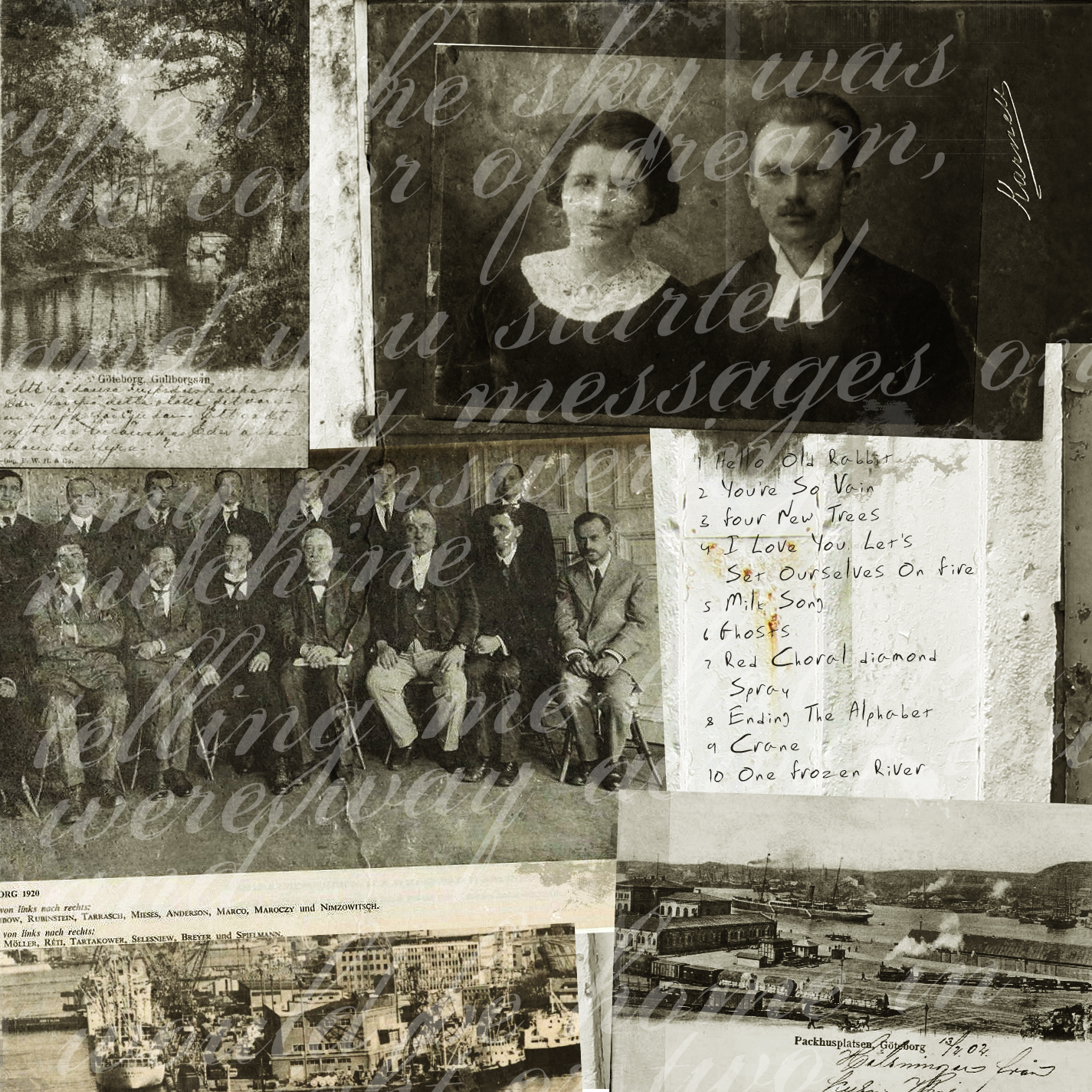 Well, you walked into the party
Like you were walking onto a yacht
Your hat strategically dipped beneath one eye
Your scarf it was apricot

Well, you had me several years ago
When I was still quite naive
And you said that we made such a pretty pair
And that you would never leave

Well, I heard that you went off to Saratoga 14
And your horse naturally won
And then you charted a Learjet to Nova Scotia 15
To see the total eclipse of the sun 16

The first new tree is tall and good
It gives hard, dark, brown, burning wood
For when winter comes; it stands right outside
With its blossom-laden arms spread wide

The second new tree gives out sweet, sticky fruit
And it took a long time to take root
Sometimes we thought it had given up the spirit
But now it makes me happy when I'm just standing near it

I Love You. Let's Light Ourselves on Fire

On the balance sheet I'd been keeping in my mind, I entered
Two hundred kronors 17 to the left of the debit line
It was what the machine had cost me
It was a greater loss than I could bear

And the familiar sun on me
Just like it would always be
Rocky soil, dry land
Knew it all like the back of my hand

As we hang up the map on the motel wall
Count up the places that we've left behind, add the distances between them all
All the bridges someone's burned down for us
All the chances that we burned all by ourselves